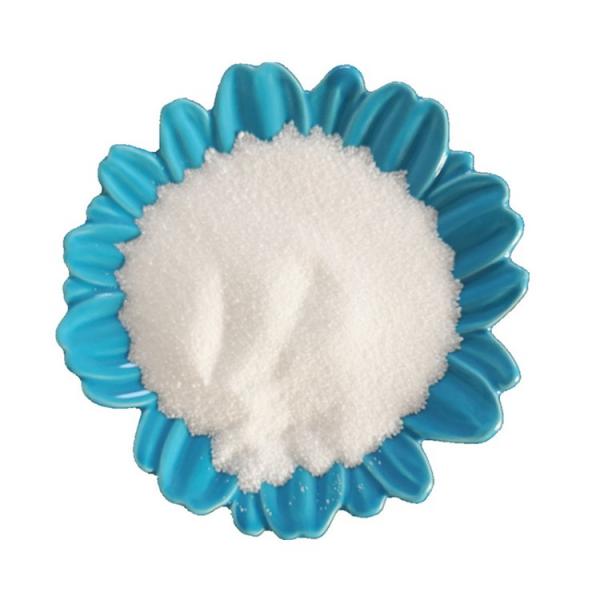 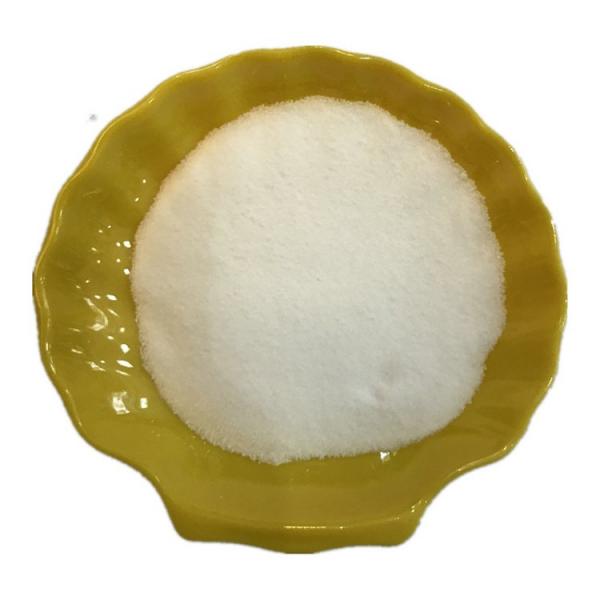 Services:
1. Our company is a largest fertilizer trade compay in china, have an ample supply
2. We can offer you the competitive price
3. We provide you with the best quality
4. We can give you the most professional service